There are various types of dc-to-dc converters by which we can obtain desired regulated power supply. In this article let us learn about buck and boost converters with comparison. 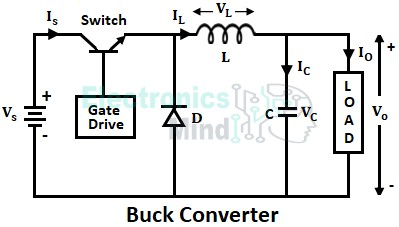 The inductor will discharge until the transistor is switched ON again. In this way, by controlling the switching period of the transistor we can regulate the output voltage of the buck converter. 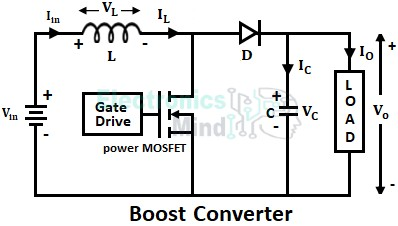